On the first day of the Congress (09:00 to 12:00), students have a great opportunity
to visit successful companies and learn more from them.

After being in the market for 27 years, LANACO is today the largest ICT company in Bosnia and Herzegovina. The company employs over 280 people, with headquarters in Banja Luka and offices in Sarajevo and Belgrade (Serbia). By constant training, education and specialisation of its employees, the company has created a team of specialists and experts who provide a guarantee for the successful implementation of projects in the IT field. 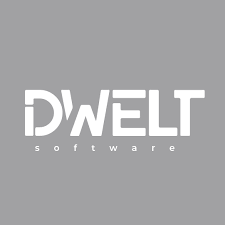 Dwelt’s defining product is Platform X – platform that enables visionary managers to transform their utilities through software. The platform, helps you to transform from utility provider to energy supplier, either by transforming the business to energy retail company or by creating new digital platforms to enable new business streams and revenue types.

Established in 2002 in Banja Luka, Bravo Systems is a company for web software development and support services. Our business activities are the development, implementation and management of IT systems that enable the achievement of high performance in the field of digital marketing. Many years of experience, devoted work, quality, dedication to technological development and continuous improvement of customer relationships have enabled us to become globally recognized as well as to achieve great business results that are reflected in:continuous improvement of the existing and development of new products, growth in the number of employees, improving the organization and working conditions,f inancial growth. The core values Bravo Systems promotes are excellence, passion for technology, security and benevolence. Respecting these values and behaving according to them is an integral part of our success.

One of the three national telecom operators in Bosnia and Herzegovina, Mtel a.d. Banja Luka offers unique communication solutions. Operating in an increasingly dynamic market, the company offers state-of-the-art telecommunications services in the fields of mobile telephony, landline telephony, digital television, internet and data transmission. With constant monitoring of world trends and the latest technological developments in the field of telecommunications, m: tel also carefully listens to the wishes and needs of users.
Knowing that they want much more than telephony today, m: tel offers a number of additional services. In addition to providing high quality services and the application of modern information technologies, m: tel invests heavily in sports, culture, education and humanitarian projects, and has a socially responsible influence on development. real values in your environment.

DERMAL operates as one of the largest manufacturers of serial footwear in the territory of the former Yugoslavia, with 800 employees working in two modernly equipped production units, located in the municipalities of Kotor Varoš and Kneževo. With the help of 800 employees, they produce more than 4,000 pairs of shoes a day, which in addition to the Balkan countries, they market to many other markets in Europe, such as Germany, France, Austria, Italy, Slovakia… Dermal’s mission is to create a modern company that respects the moral and legal standards of society and, in the first place, meets the needs of its customers and employees. 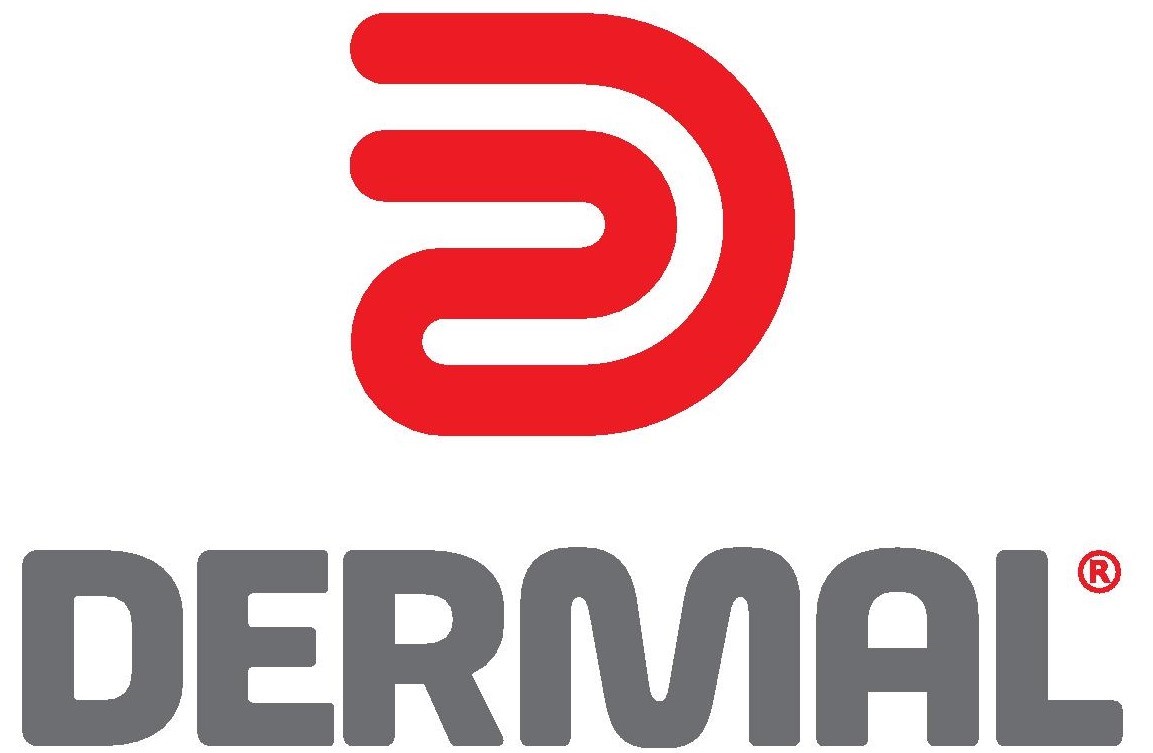