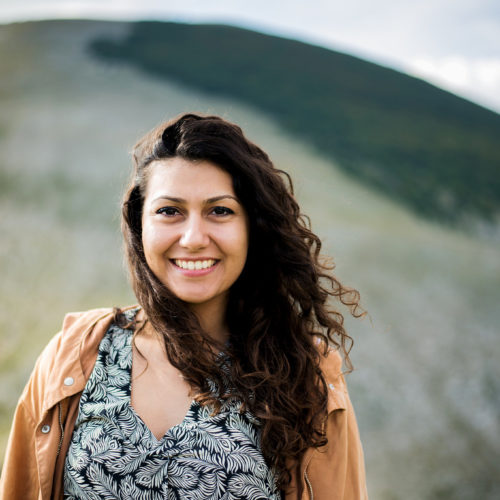 Inga Kotlo is a Teaching Assistant at Faculty of Humanities/English Language Department, Tourism Studies, Business Informatics and Law Faculty, and a member of the Public Relations Team at Džemal Bijedić University of Mostar, as well as a Program Coordinator at American Corner Mostar.

She had the role of a Project Coordinator in a series of projects, including the Humanity in Action program “Encouraging Democratic Values and Active Citizenship among Youth in B&H 2014/2015″ (funded by National Endowment for Democracy, Washington D.C.) and programs at American Corner Mostar (2016 – present).
Personal interests and hobbies include photography, creative writing, traveling, hiking, and table tennis.

All Sessions by Inga Kotlo